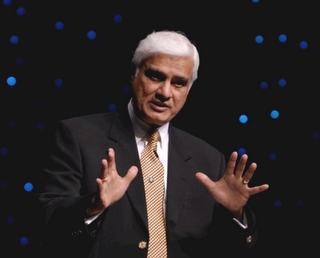 “In 1945, at the age of 20, he was captured by the Soviets and incarcerated. After some years of imprisonment, he was believed to have gone insane and, therefore, was transferred to a psychiatric ward in solitary confinement, 300 miles outside of Moscow. In 2000, when the Russians were trying to empty out their prisons and psychiatric wards, they brought a Hungarian psychiatrist to examine this man.

The psychiatrist examined Stamos for a few hours and concluded, “This man is not insane. In fact, it is you who are driving him insane. He is not talking nonsense. Rather, he is speaking a rare dialect of Hungarian.” As soon as he was released, the first thing Stamos asked to see was a mirror. He had not seen himself for 55 years; he had been 20 years old when he last saw his face. Now at 75, he looked at the mirror, put his face in his hands, and sobbed uncontrollably like a little baby, because of what had happened to him. To go through most of life without knowing what you look like is nearly unimaginable to us Americans. “