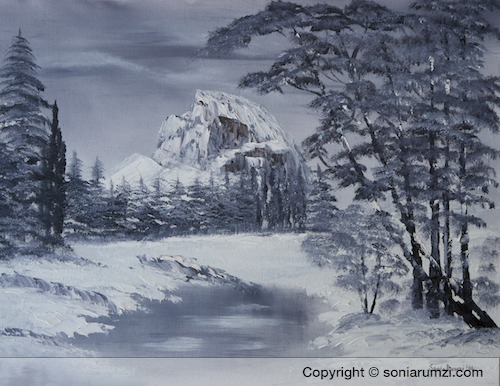 A man went to learn enlightenment. The Master asked the students to move boulders, from one part of an open field to the other. This was no ordinary field. It was hilly, rocky and open to the sun.

Naturally, no one complained. Everyone started moving the boulders from everywhere to the appointed place. Our friend though was exhausted and tired by the end of the first hour. The boulders were large and hard to move.

Noticing the tired man, the Master came over to be helpful. So, he said, “Move the boulders where they want to go.” With those words he left the sweating man staring at his retreating back in astonishment.

“Of course. Why hadn’t I thought of that!” grumbled the initiate. “Move the boulder where it wants to go.”

Looking around him, he noticed that the other students were not struggling as much as he was. And it dawned on him. Before attempting to move the next boulder, he looked at its shape with great care. Then, he started to roll it towards the cuts on its surface. It took longer and the way was more winding to get to where he needed to deposit the rock. But he got there without such great efforts.

Roll with life! Don’t push against the rocks. Allow them to go where they want to go and you will eventually get there. It just might take you some time. The right time! We all have just enough time. No life is shorter or longer than it needed to be. Live the life you have, in the time that you have with grace.

If writing was about making money, then many starving authors over the years were failures. And, I do not believe they were.

If at the end of the day, I:
Put a smile on a face,
Ease a hurt,
Heal a broken heart,
Help calm an anxious soul,
Give hope to one without any,

then my writing has done what is should do, serve others.
Happy writing!

As a pedestrian, It is definitely my right to cross before cars.
Is that a true statement? Maybe.

But the truth is, over the years, I discovered that most people are in a hurry. Also, if you delay them, they get angry and their day is ruined.

Instead of using the “right” to cross in front of a car, I watched my husband choose to go behind the vehicle at a crosswalk. It gives the driver a chance to turn right if he needs to without someone in the way. After all, a pedestrian is slower than the driver.

I adopted my husband’s grace. More times than none, the driver knows what I have done when I go around them and not in front of them. I get smiles, waves, even at times, “have a good day or evening”. I defuse the anger by acquiescing my right.

One less thing to be angry about. One less reason to seethe.
One less offense on their conscience for the day.

Try it! It doesn’t even hurt. 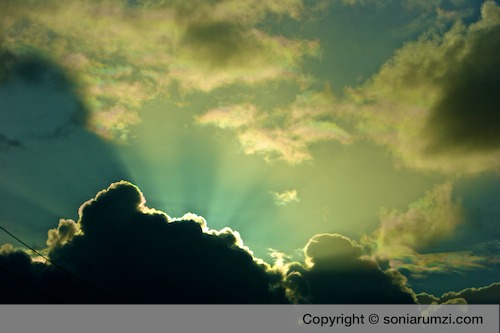 I write because I love words and I have a story
not to please anyone but my own need to tell it.
If for some reason I end up sharing joy
Then it is a pleasure
But if you hate my writing
Don’t worry about it.
I am not writing for you. 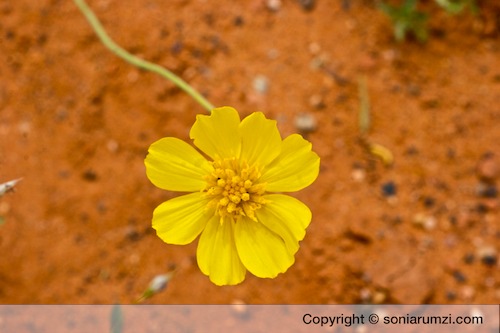 Even the simplest bloom, adorns the desert.