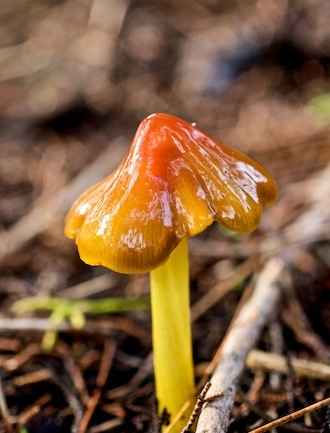 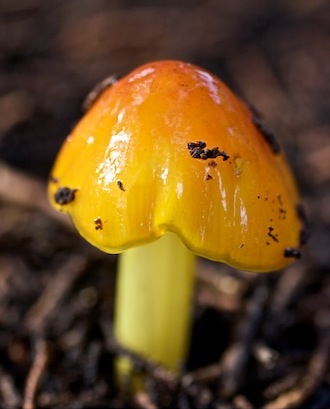 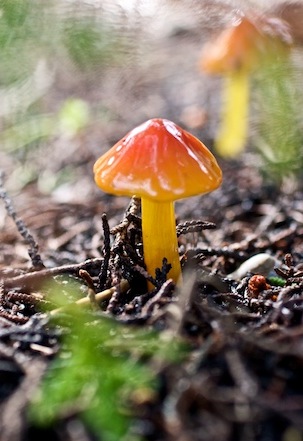 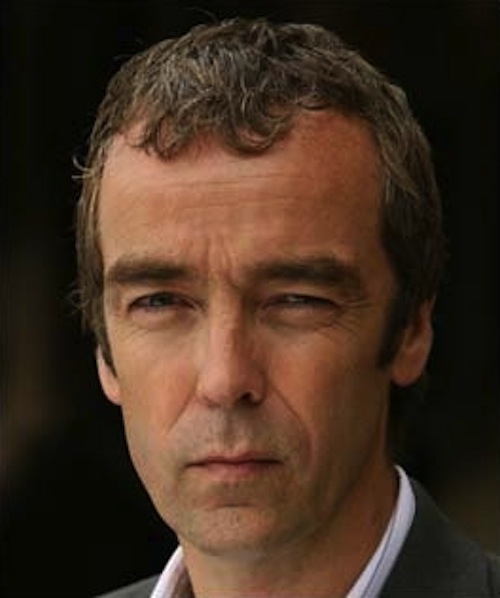 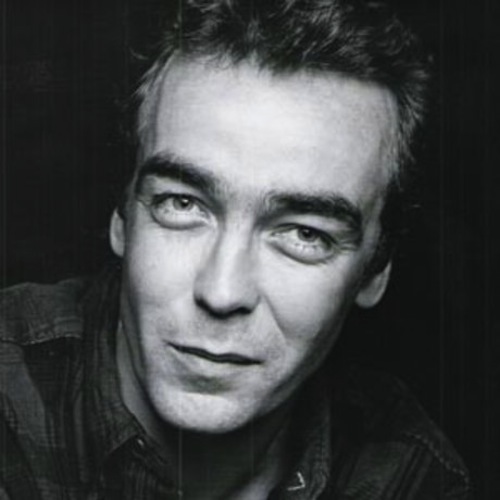 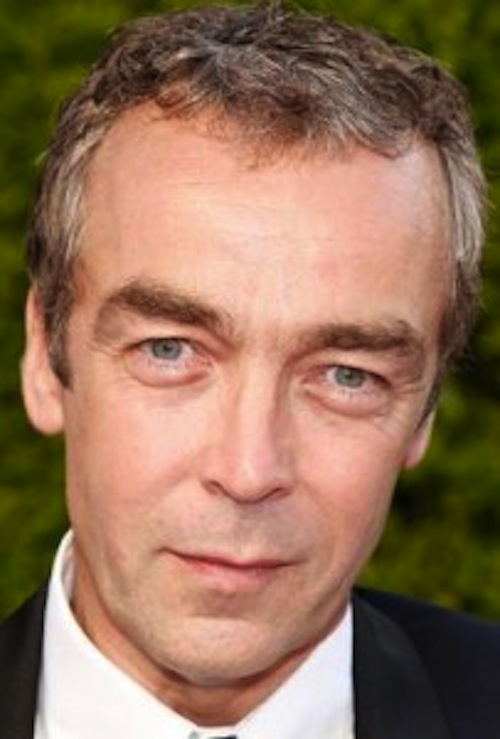 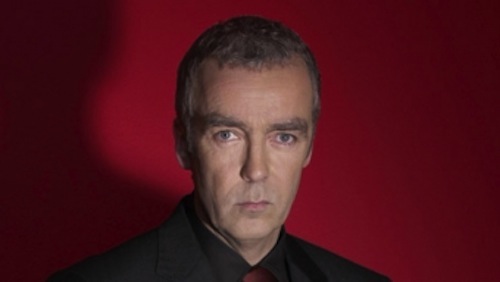 John Hannah born today in 1962 is gorgeous. The man is a walking idol. Whether he is the wonderful lover in sliding Doors, the tough cop in Rebus or the gay lover in Four Weddings and a Funeral, Hannah is wonderful.

Handsome as handsome can be with an amazing accent. Gorgeous man! 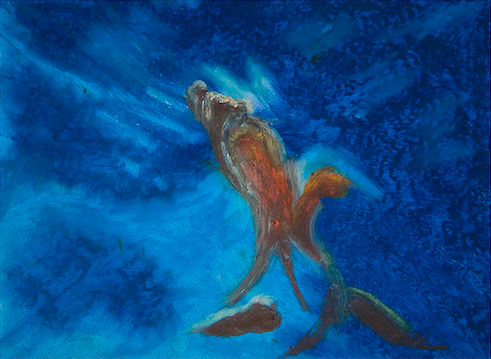 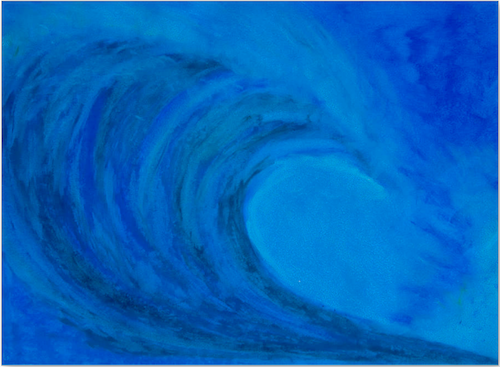 As waves turn, sunlight hits the water just at the right angle and they reflect the most gorgeous colors. 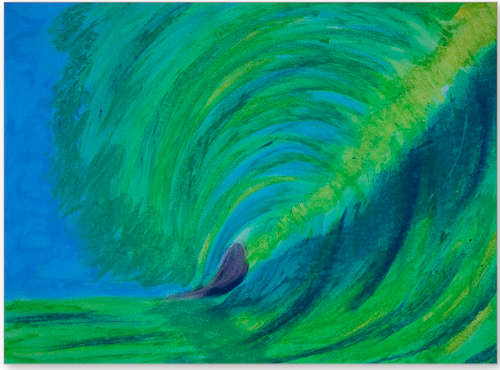 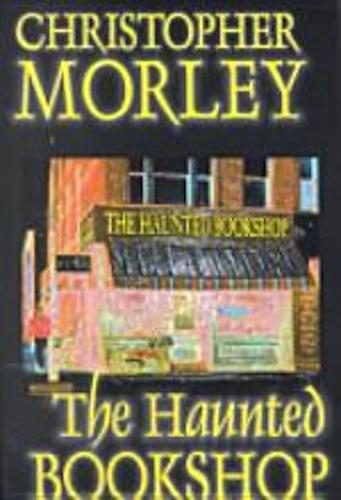 “But a thought that has often occurred to me in selling rare editions may interest you. The customer’s willingness to part with his money is usually in inverse ration to the permanent benefit he expects to derive from what he purchases….. Folks will pay a darned sight more to be amused than to be exalted. Look at the way a man shells out five bones fo a couple of theater seats, or a spends a couple of dollars o a week on cigars without thinking of it. Yet two dollars or five dollars for a book costs him positive anguish.

“The mistake you fellows in the retail trade have made is trying to persuade your customers that books are necessities. Tell them they’re luxuries. That’ll get them! People have to work so hard in this life they’re shy of necessities. A man will go on wearing a suit until it’s threadbare, much sooner than smoke a threadbare cigar.”

The Haunted Bookshop by Christopher Morley (1919)